In 2012 GM Vintage met up with Metallica at Rogers Arena in Vancouver to show them our work. The concert was one of 2 dates the band filmed for their recently released live DVD. The stage was the biggest and most elaborate setup I have ever seen…absolutely incredible. The picture with Kirk Hammett was taken backstage after the concert. The other picture shows me with rock photographer extraordinaire Ross Halfin. Ross has been Led Zep’s official photographer since the 80s. Enjoy! 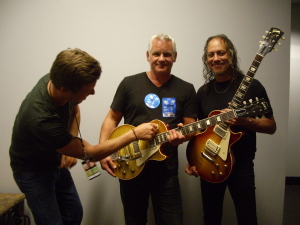 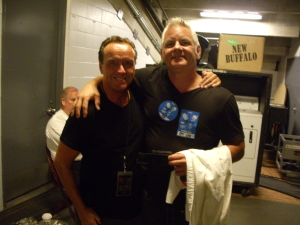 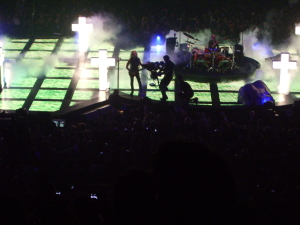 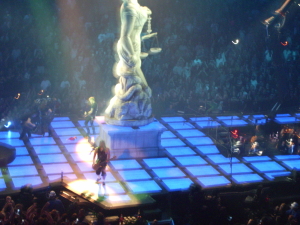 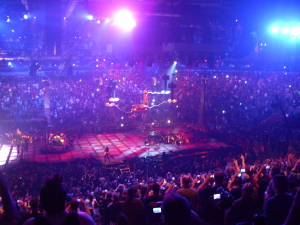 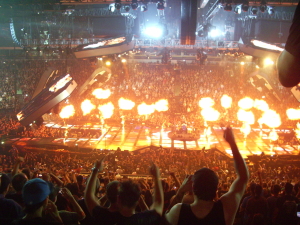 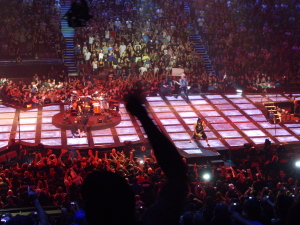